This pendant in anodized aluminum measures 90 cm and has two cables of 3m maximum which can be adjusted according to the ceiling height of your interior.
This is the small model from the RESPIRO collection from DCW EDITIONS PARIS

RESPIRO 900 was imagined by designer Philippe Niro, in order to create poetic, light and definitely designer lamps.
This light is like an open book whose golden pages radiate a soft light with to the integrated LED source.

Creating a friendly climate, RESPIRO lights are ideal above a dining table, of a work plan but also in a bedroom at the head of the bed.
The high-performance, energy-saving collection, the RESPIRO pendant collection comes in three sizes and in three refined finishes (Black / Gold, Gold / Gold and White / Gold). 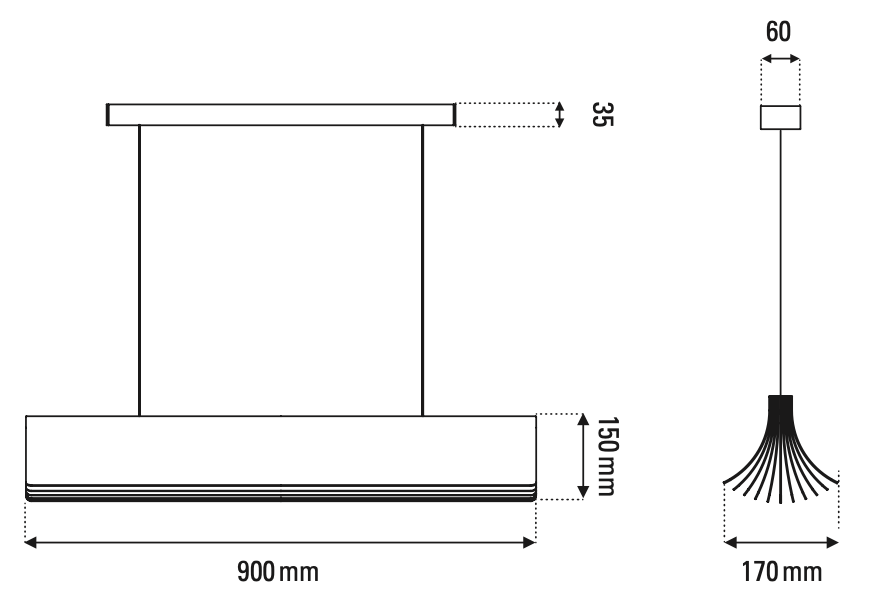