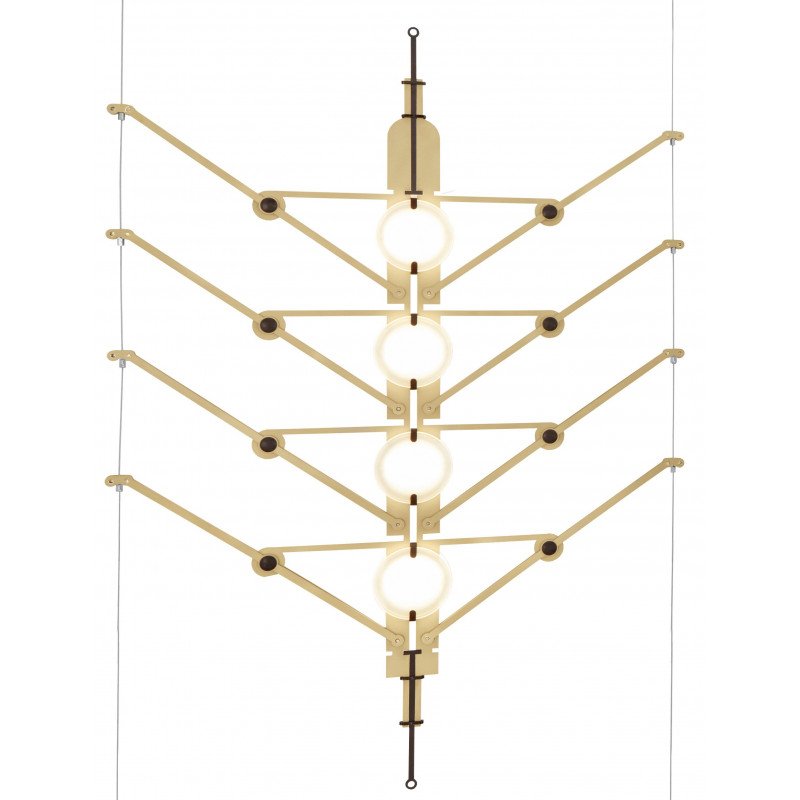 DCW brand VVV lamps, are composed of bare aluminum and a lighting system that includes 4 superimposed sandblasted LEDs offering a soft light.
These lamps are made with a particular shape drawing 4 V, they will find its place in a living room, a dining room or a bedroom.

Alone or in a squadron, the VVV luminaire is modular, everyone is free to imagine their luminaire:
Light curtain serving as a space divider, or lamp alone for a pretty wall decoration.
Start with a base module and add as many rails, wires and elements as you like,  positioning them in whatever pattern you prefer.
Use a single base module with a few elements as an elegant solitary light column, or combine multiple rows to create a striking light curtain for partitioning your space. 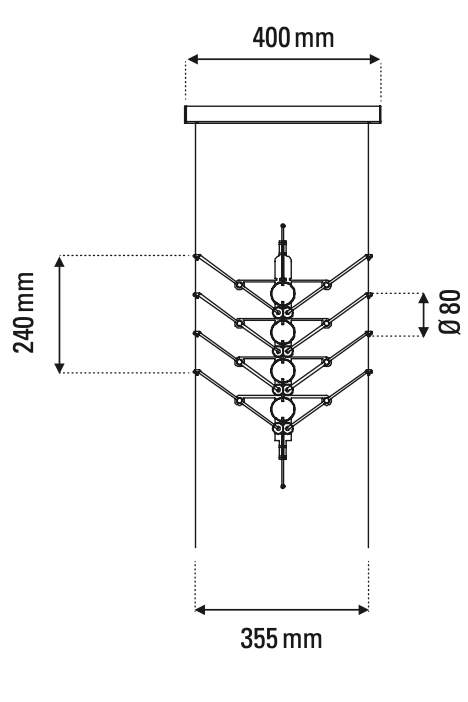