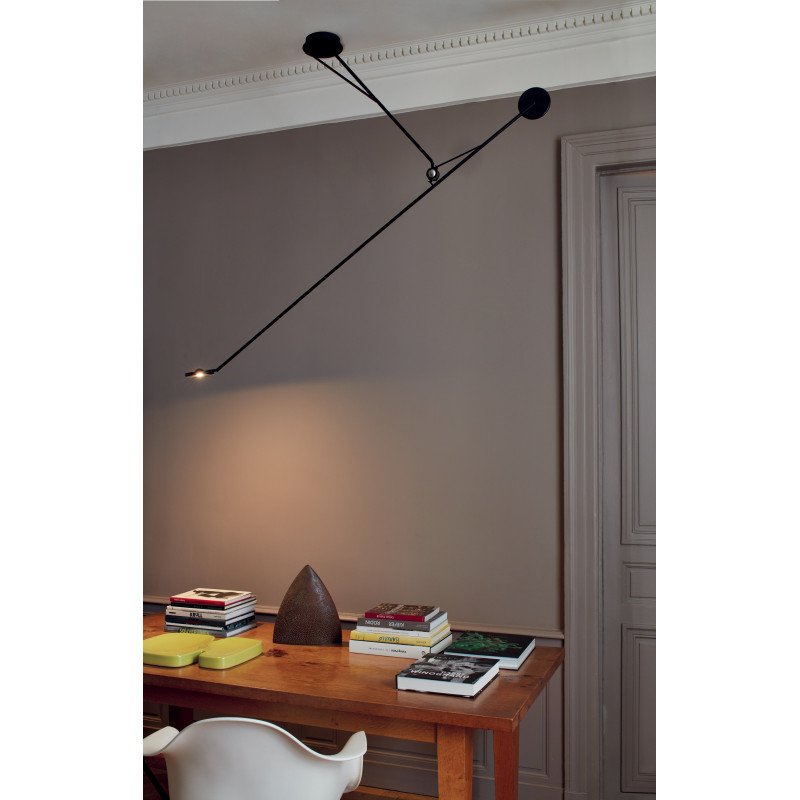 Simon Schmitz's AARO lamps are lamps with fluid movement, guided by a central sphere which gives the object its cachet.
The starting point of the young German designer's lamp is a gesture:  the desire to create the most fluid movement possible.

These large light sculptures move fluidly in space to direct light with precision.

This AARO ceiling light seems to float in the air, orbiting around its central room, like planets in orbit. This lamp with an atypical design will find its place in any room, a living room, a bedroom, an entrance or a kitchen.
It will bring character with absolute elegance. The lamp is both extremely functional and fantastically beautiful and well thought out. 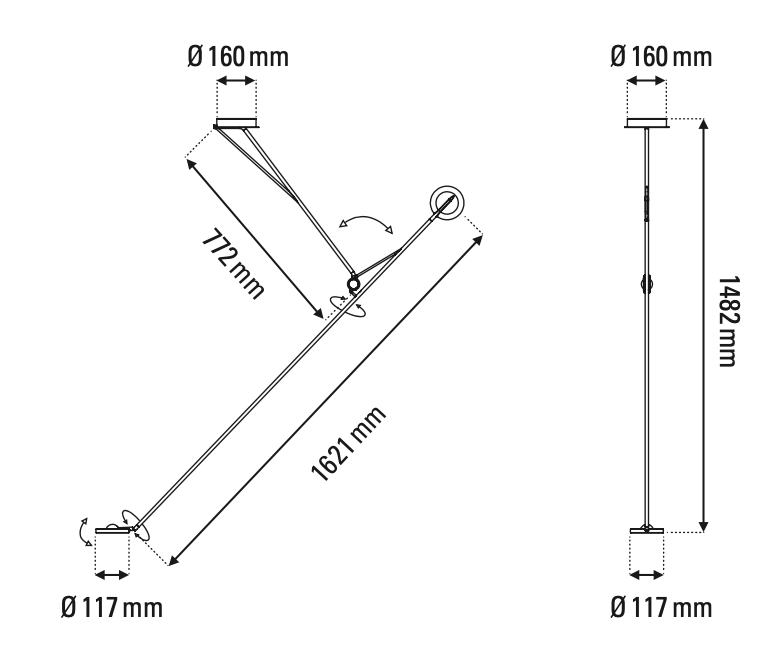