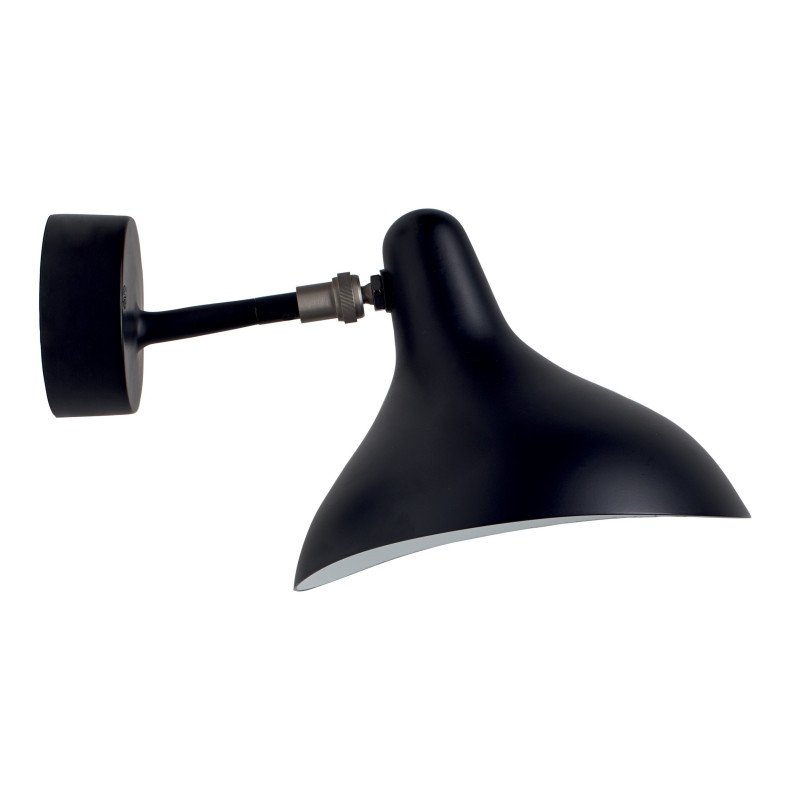 Small version of the BS5, equipped with an integrated LED source.

A wall lamp that punctuates the corridors, or to be placed above a table, a work plan.

It fits perfectly into contemporary interiors,
modern and design but it will also find its place in more classic interiors.
Indeed, it will bring a touch of modernity and a discreet but design light object. 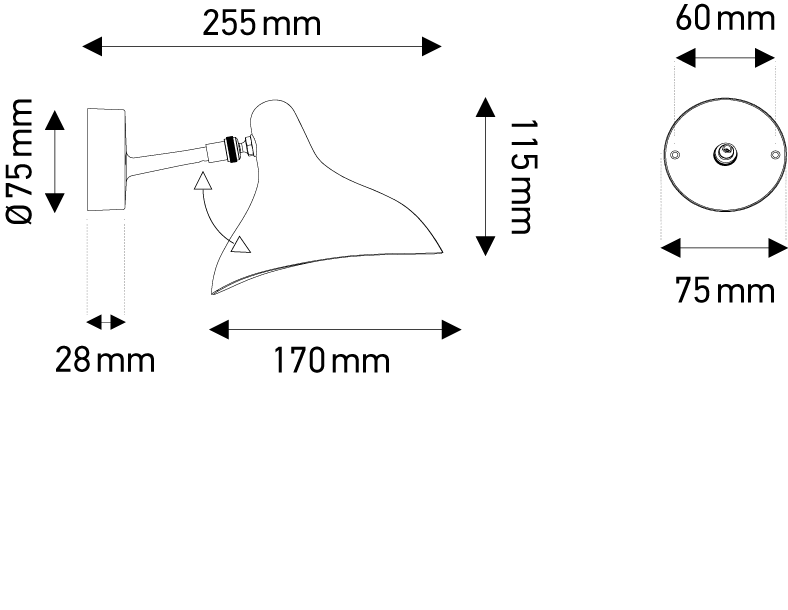