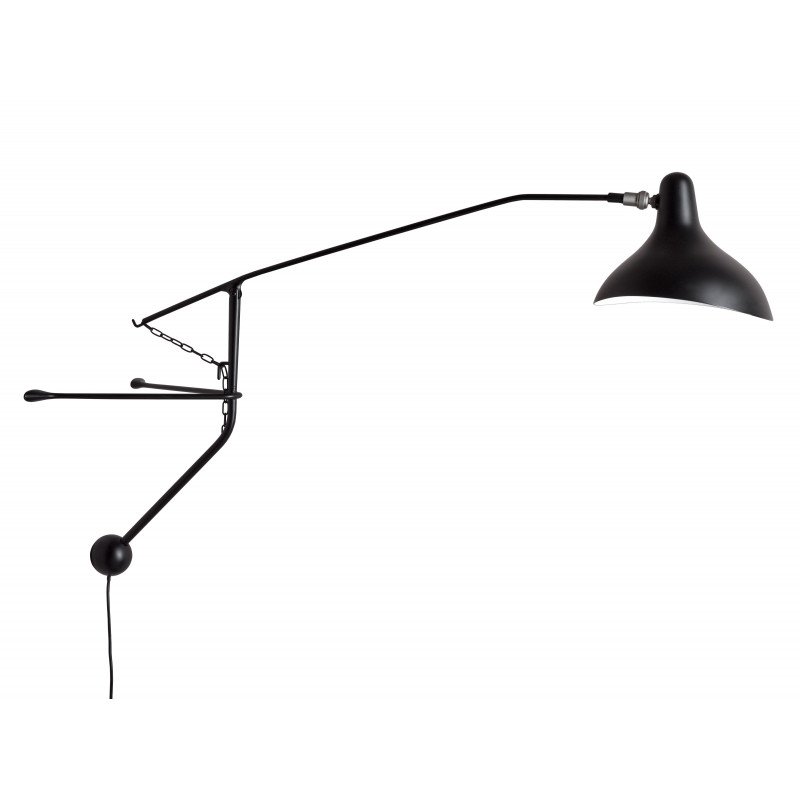 Bernard Schottlander was really inspired
of the praying mantis to create this intriguing and so graceful object.
Its prototype was small. We decided to edit it. 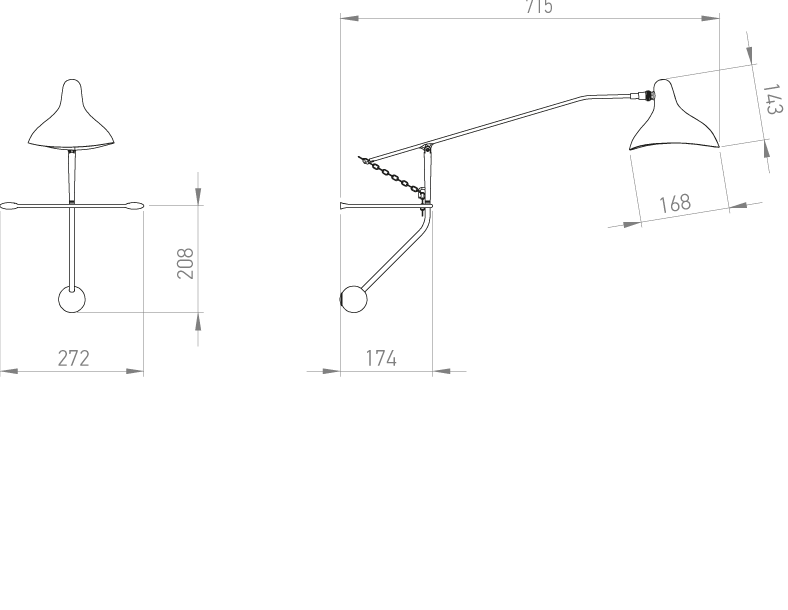