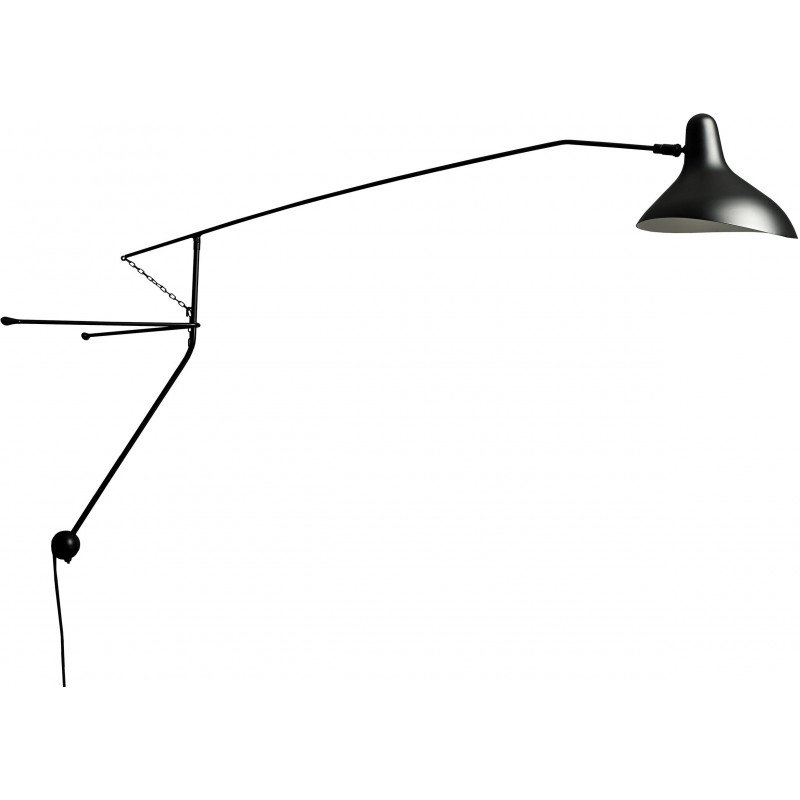 A wall lamp of great singularity and rare elegance,
which is positioned above a counter, an armchair, a table.
Present and at the same time of a discreet finesse,
it occupies space without imposing itself. 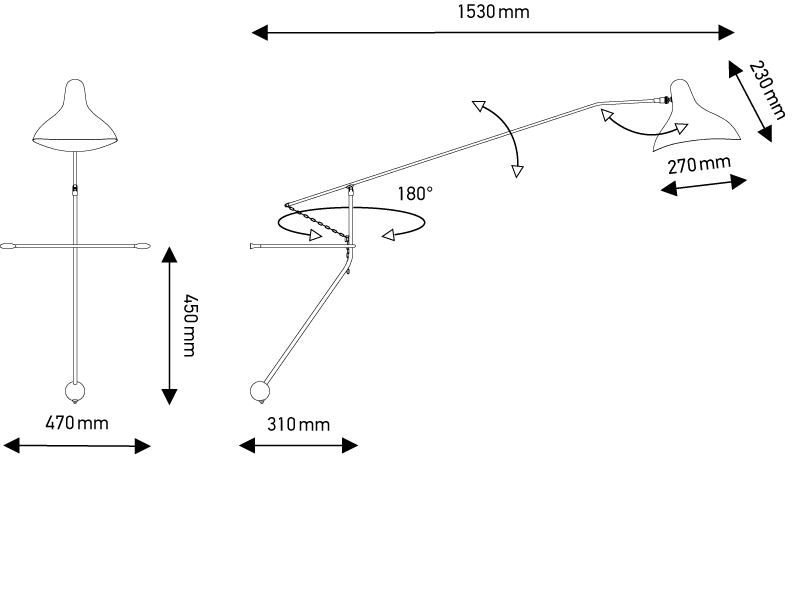