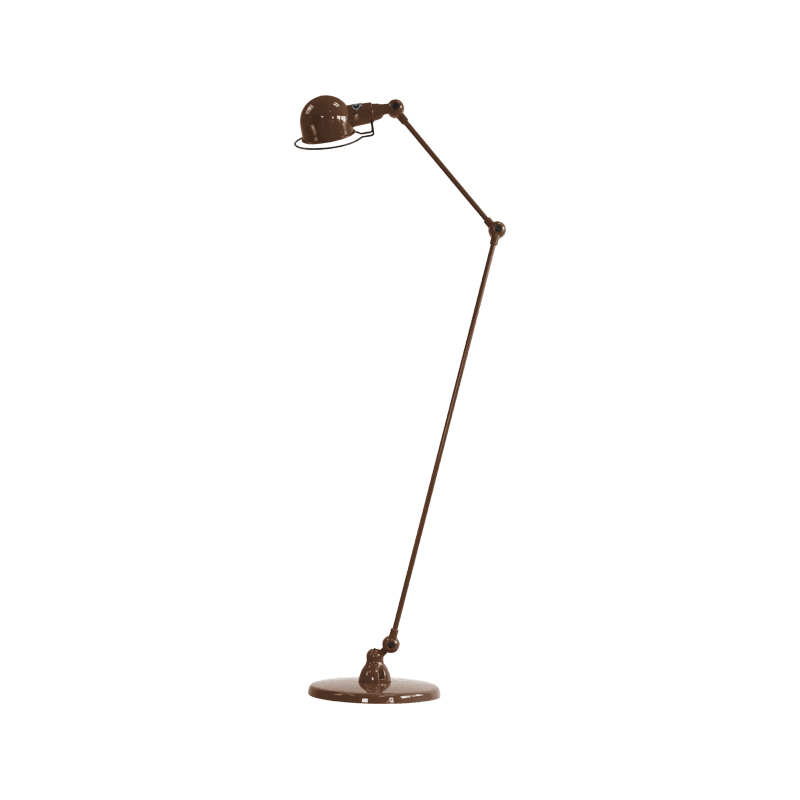 Very elegant, the JIELDÉ SIGNAL SI833 floor lamp adapts to all your spaces and will undoubtedly find its place in your interior design.

This floor lamp has two articulated arms of 8 cm and 30 cm and it is equipped with an adjustable Ø 10 cm reflector allowing the light to be directed at your convenience.

Graceful and discreet, it will add a certain cachet to your living room for use at the end of the sofa. 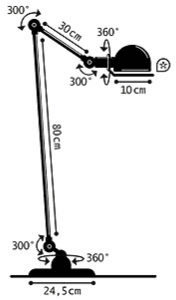