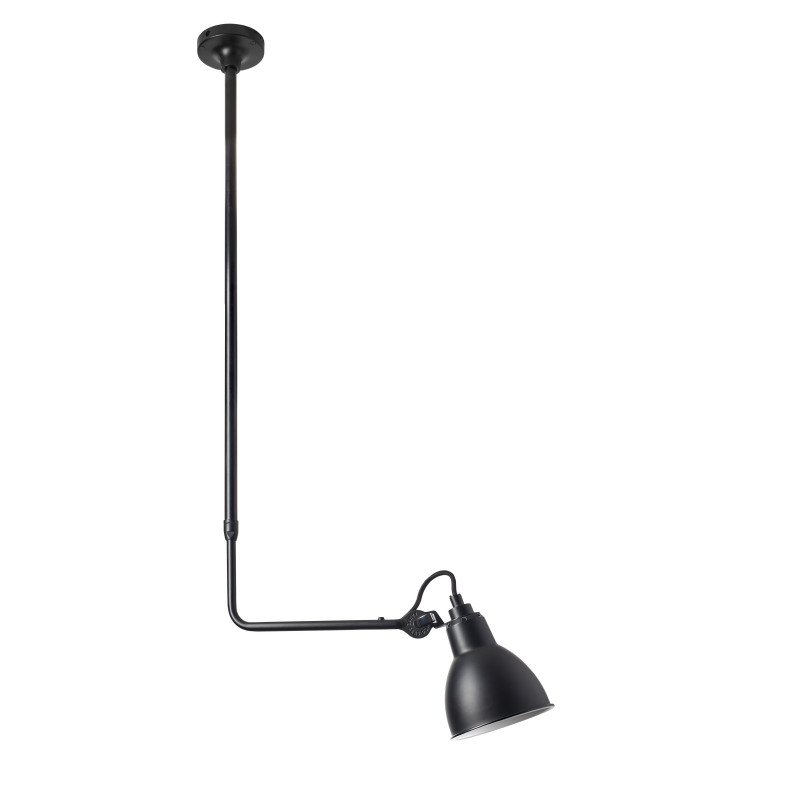 At the head of the bed or at the end of the sofa as a reading light.

The Gras 313 pendant has a long black adjustable arm allowing
easily adjust the height of the shade,
depending on the area to be illuminated.
It adapts perfectly to any interior, design,
modern or even contemporary. 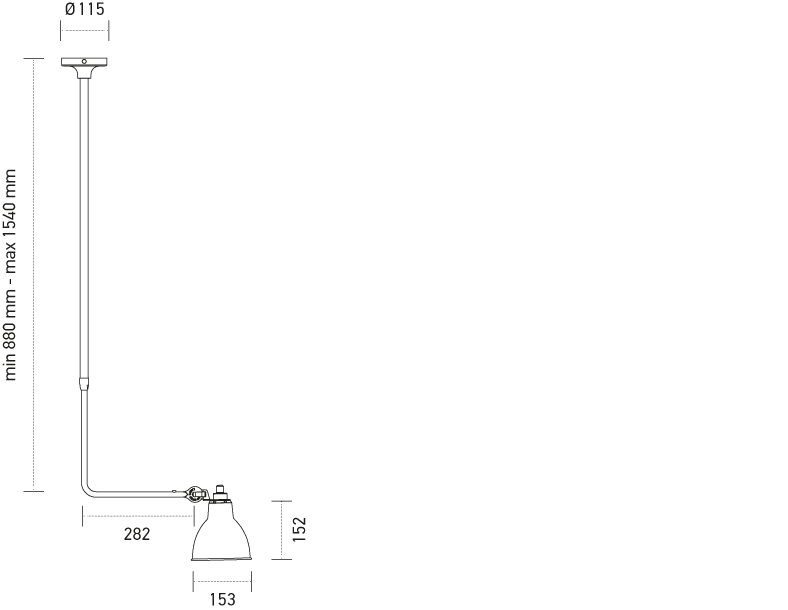