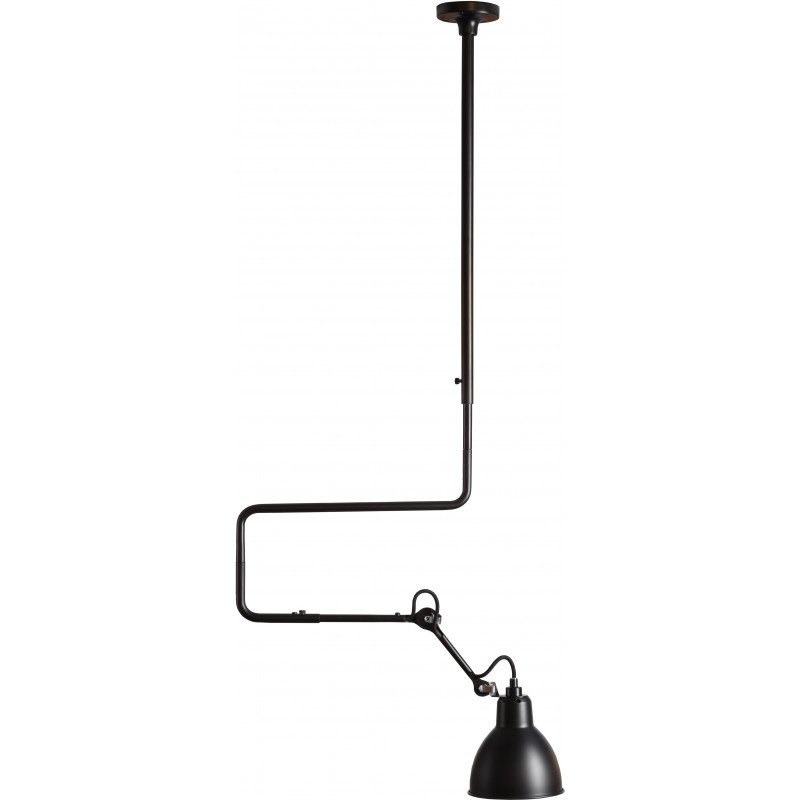 The 312L ceiling lamp is the larger version of the 312 lamp Gras,
of which it uses the system of triply folded stockings and adjustable reflector
allowing the light to be directed with precision.
Very theatrical, this luminaire will also find its place well placed above the dining table,
in the living room area than in the hallway. 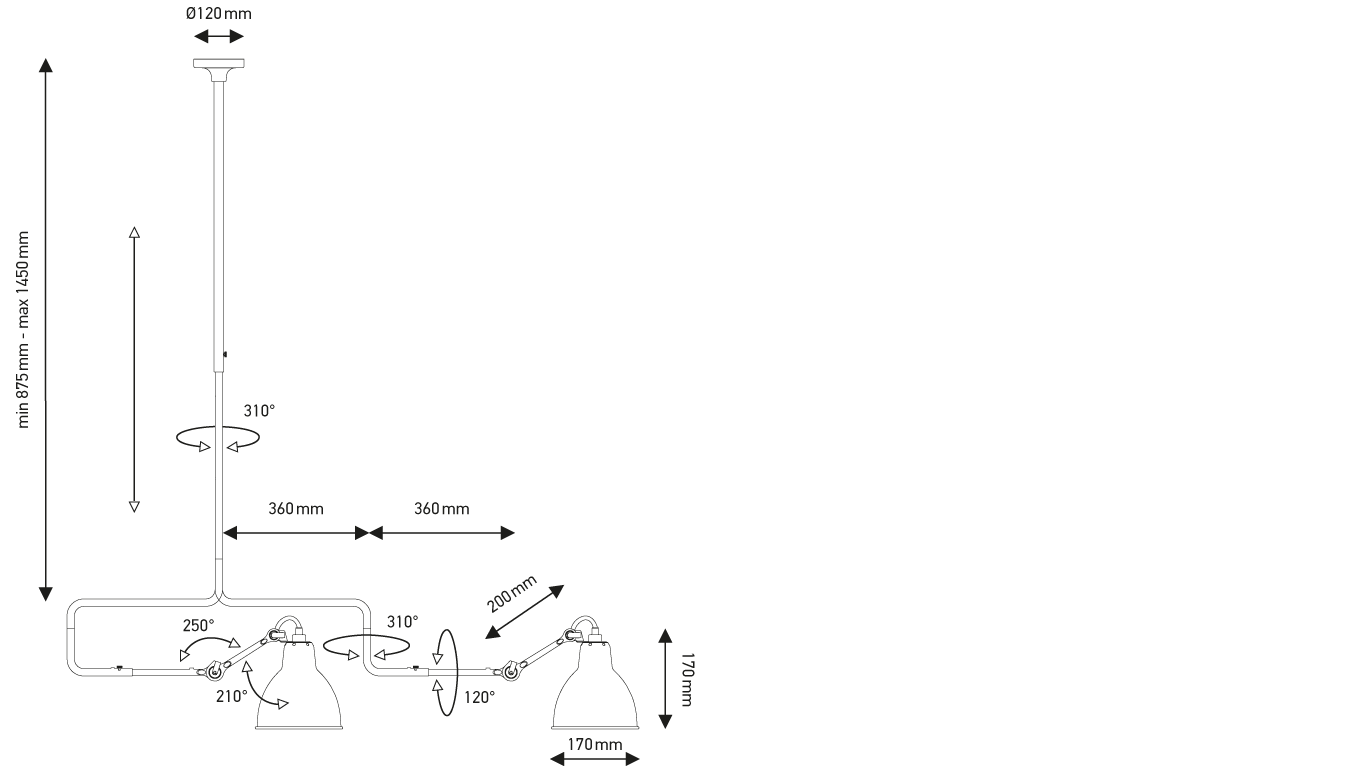