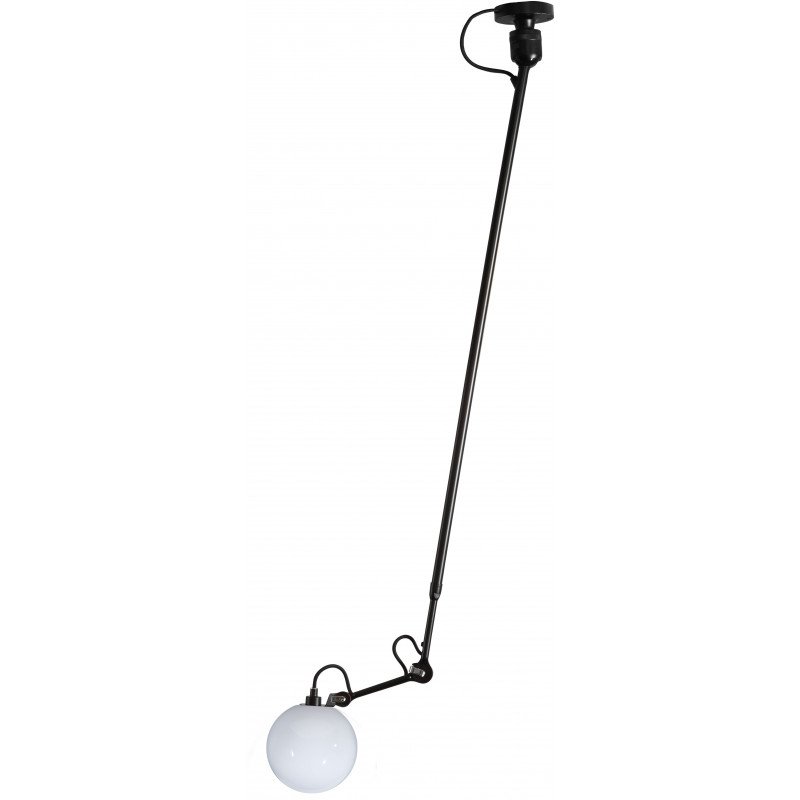 N ° 302 L is the same as N ° 302 but longer,
larger, and can use hats said lampshades of normal size or larger: L.
Its size has been developed for ceiling heights greater than 3.5m. His qualities :
elegant-graphic-structuring- playful and cheerful. 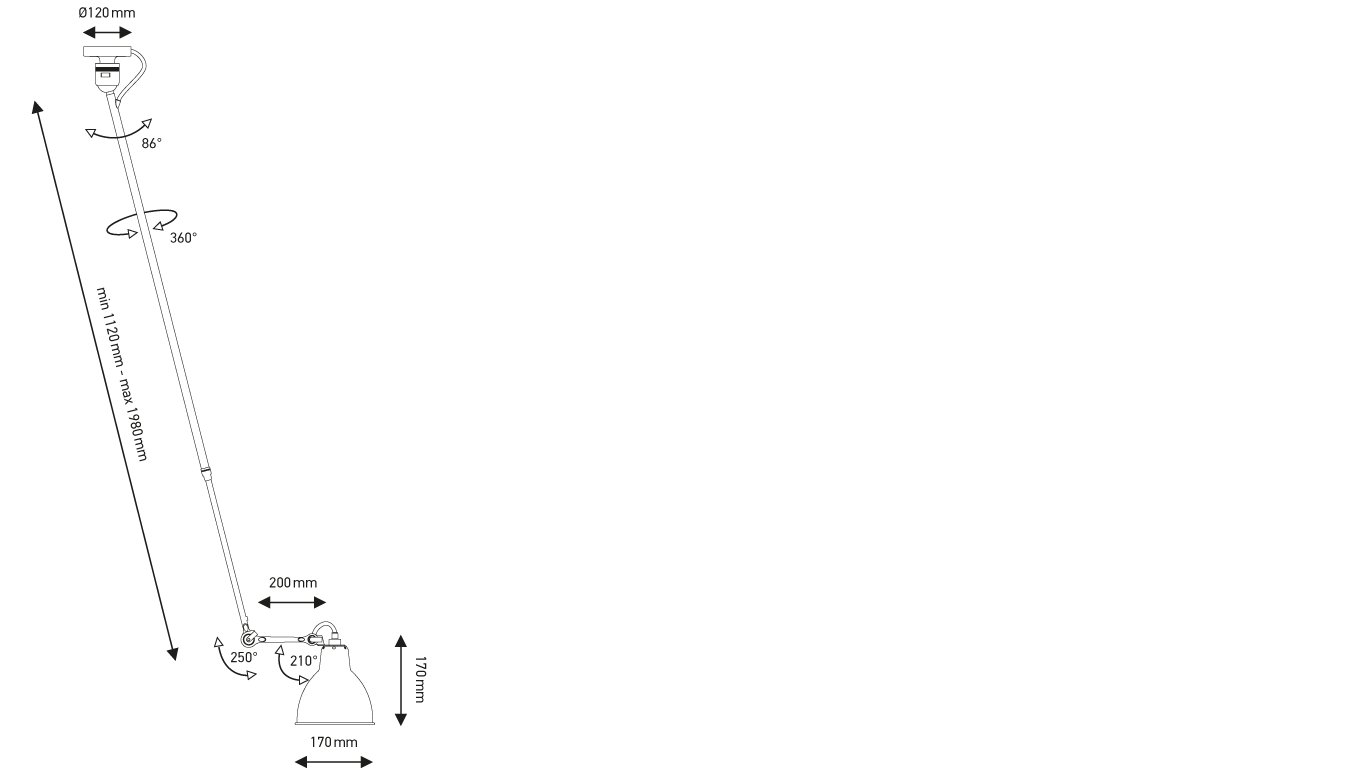