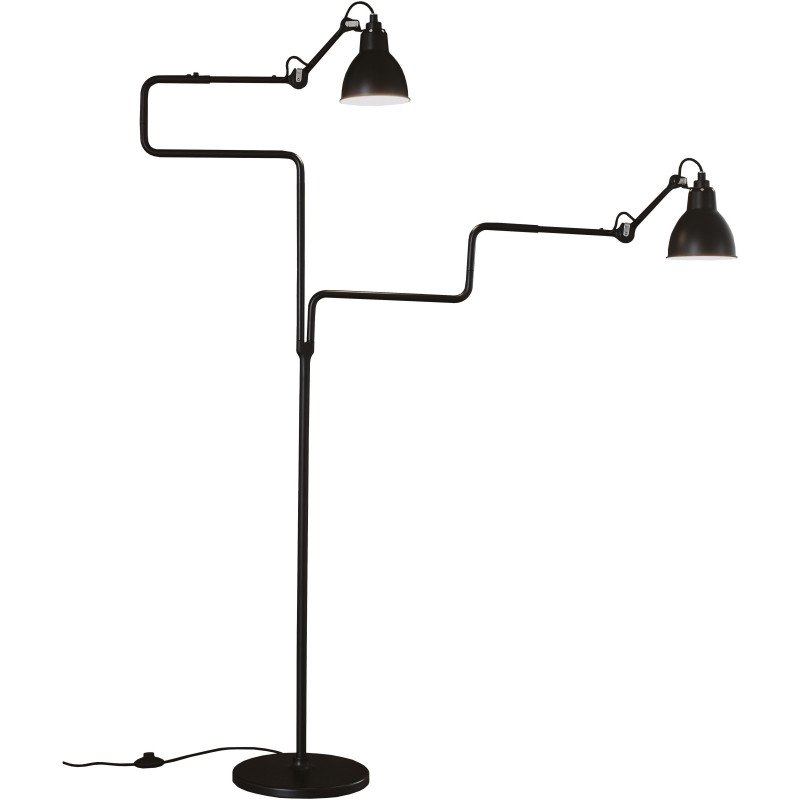 This 411 Double floor lamp is composed of two articulated arms,
being able to direct your light where you want.
This lamp with an atypical design will be a sensation in any room of the house.
A single electrical point, two lamps! 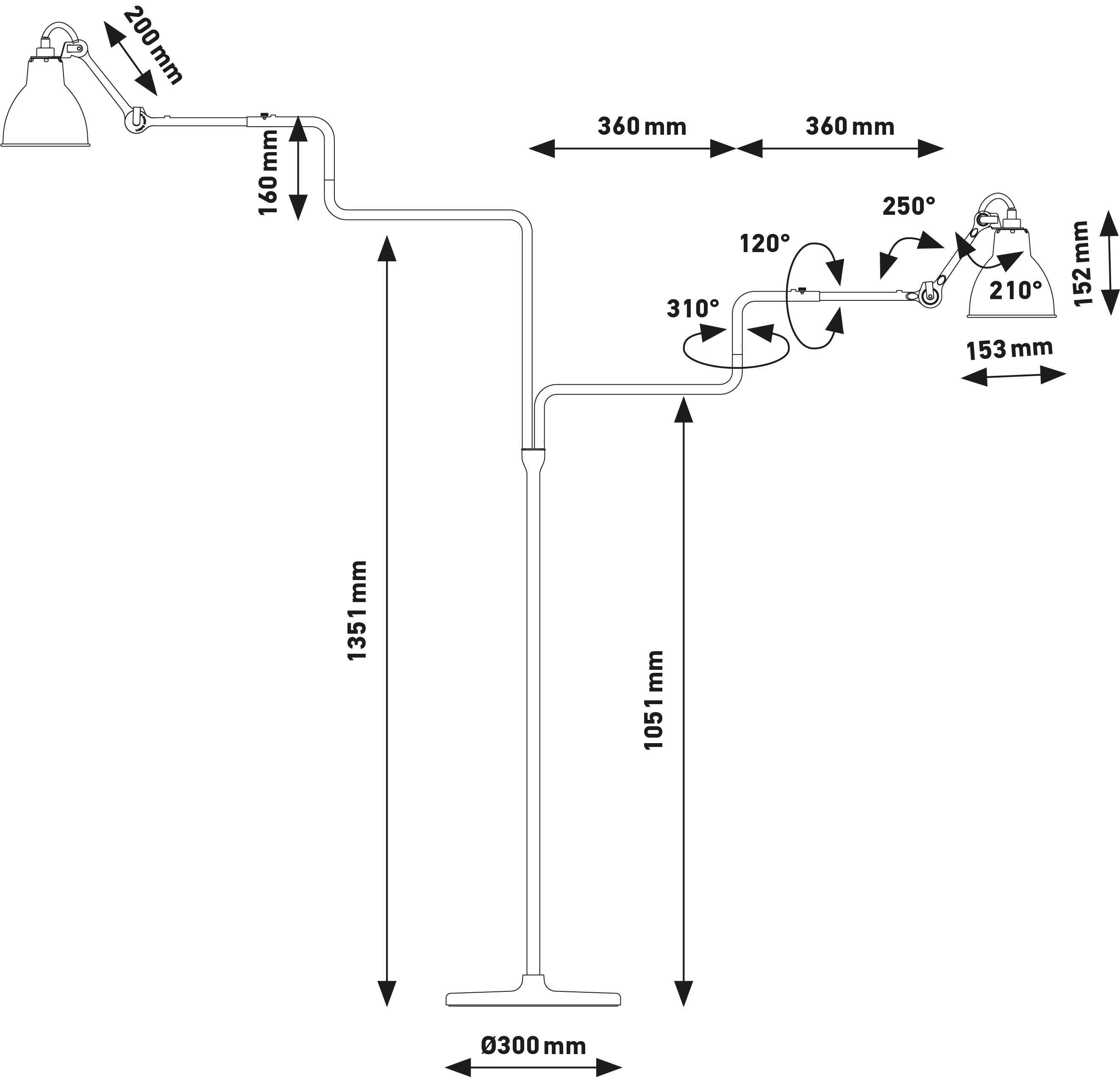