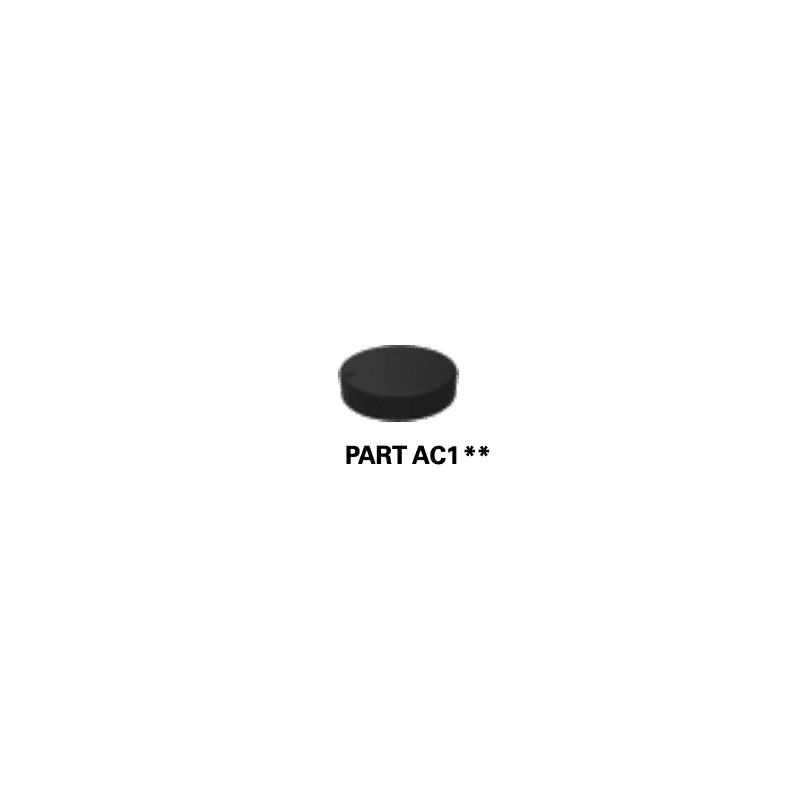 The AC1 Cast iron accessory from the Les Acrobates de gras collection allows the different suspensions to be connected to each other.

It is satin black, 9 cm in diameter and has 4 possible bridges. It is possible to perform a multitude of composition, both in-line and on 4 axes from a single source of electricity, and using the accessory (s) AC1 and AC2. 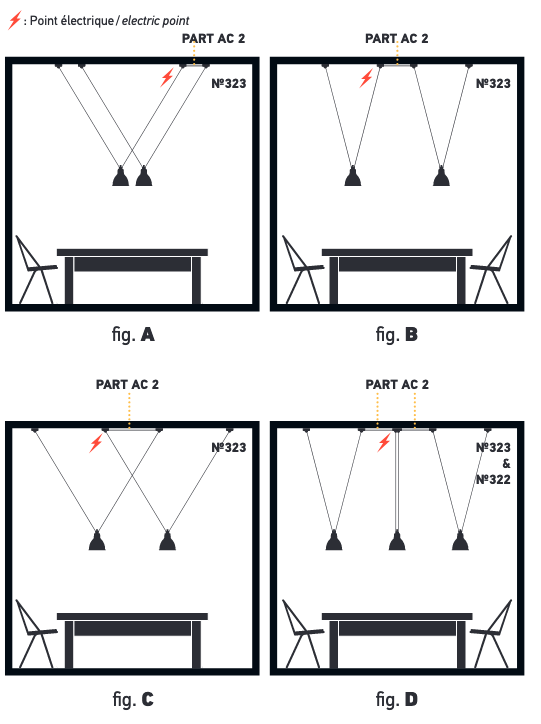 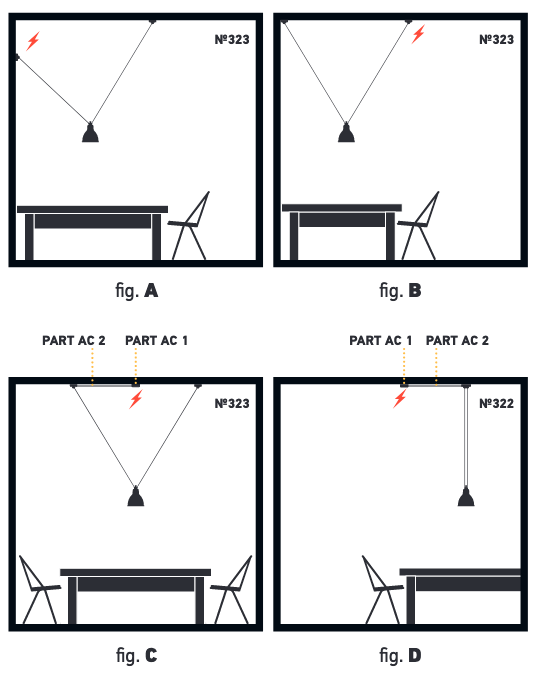