History of the Jieldé lamp

HISTORY OF THE JIELDÉ LAMP 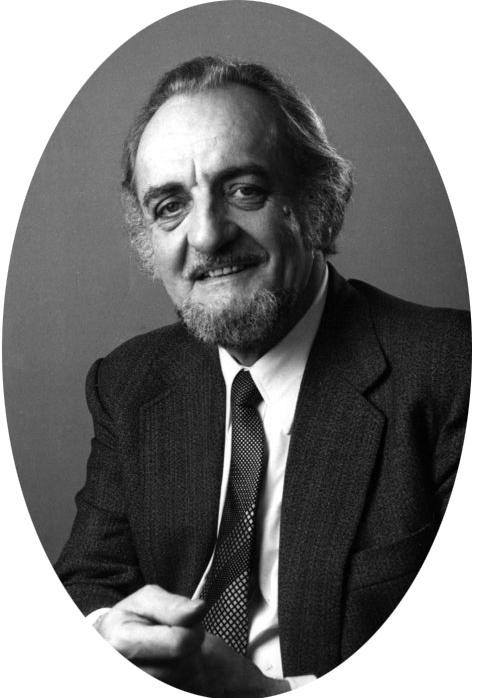 It was in April 1950, in Lyon, that the famous mechanical engineer Jean-Louis Domecq
finalizes the final plans of his invention.


A cordless, functional lamp, ideally suited to workshop work, fully articulated,
thanks to one or more arms.
This lamp has a base that can rotate 360 degrees and a reflector that is easy to handle thanks to
with its grained steel handling circle, it turns and swivels to suit the user's needs.


A stable and robust lamp that resists machine vibrations and multiple projections from machine tools.
But the main innovation of this extraordinary lamp lies in its electrical operation:
the wires have disappeared, they are replaced by wavy chrysocal contacts which circulate the current within the joints.


The lamp with its zigzag silhouette, revolutionary inside, very quickly met with great success,
it illuminates many workshops, hospitals and laboratories.
On the strength of this fine invention, Jean-Louis Domecq spent the years 1951 and 1952 industrializing production.


It was in 1953 that the definitive model made its appearance called STANDARD lamp which later became LOFT.
In the same year, he created a company dedicated to the marketing of his lamp and
whose initials of his name will form: J L D (JI EL DÉ).
Jean-Louis Domecq presents his STANDARD lamp at the Lyon Fair then at the Paris Fair where it caused a sensation.


It was the 1980s that the Jieldé lamp was introduced to individuals.
Jean-Louis Domecq died in 1983, he hardly knew this evolution.
It is his daughter, Marie-Françoise Domecq who will continue the development of the lamp in the universe
decoration and help it achieve its iconic status. 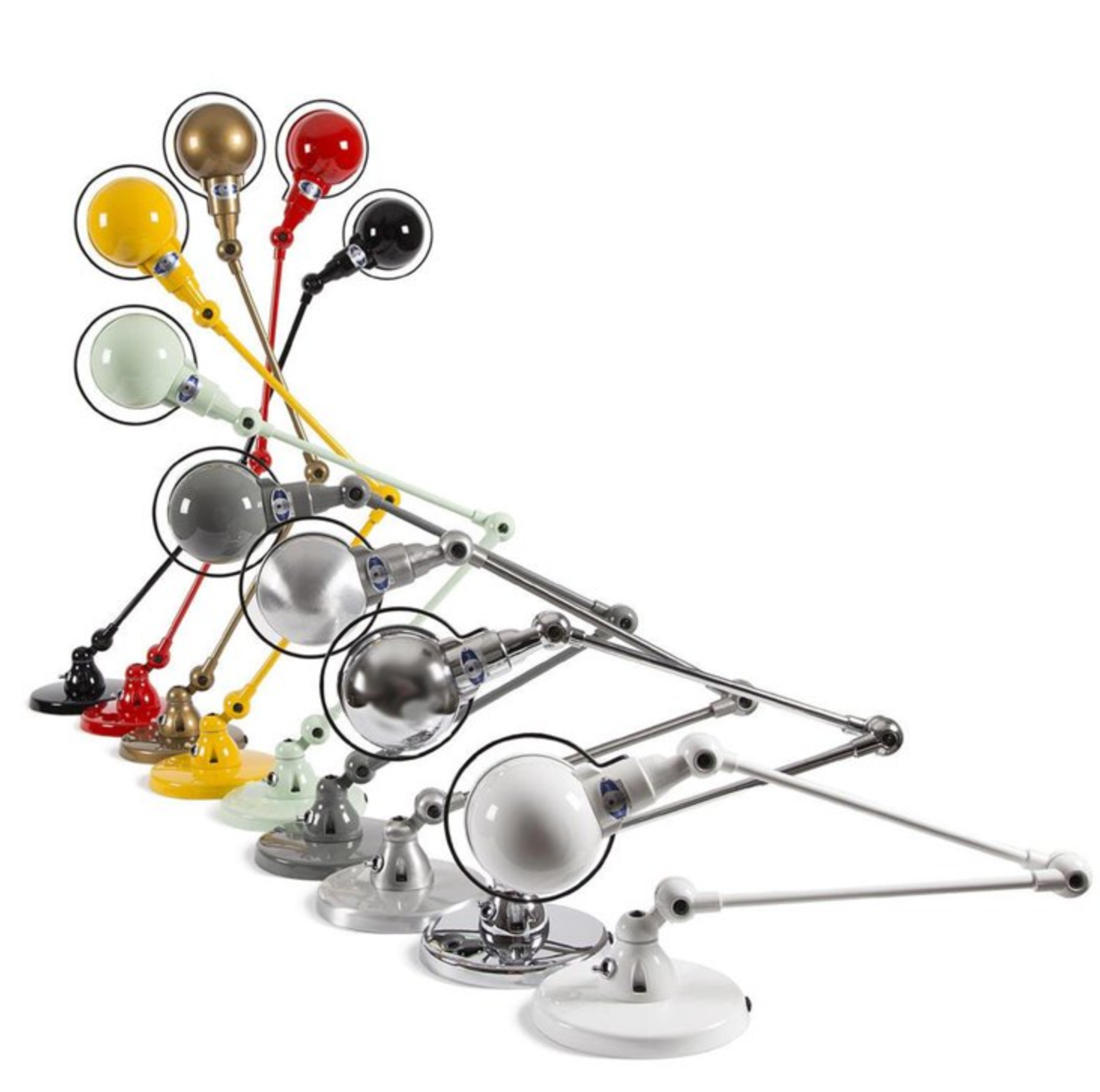 She hired Philippe Bélier in 1997 as deputy general manager of Jieldé.
Marie-Françoise Domecq has absolute confidence in her deputy director to get Jieldé afloat.
He also has the idea that will change everything: The color!
Close to retirement and having lost his mother, Maris-François Domecq left the reins of the company in 2002,
to its deputy director, Philippe Bélier, its current CEO.

Since then, JIELDÉ lamps have never ceased to be produced and will evolve in small steps according to standards.

In 2003, a replica of the original lamp was born in a smaller size:

The reissue of the lamp: 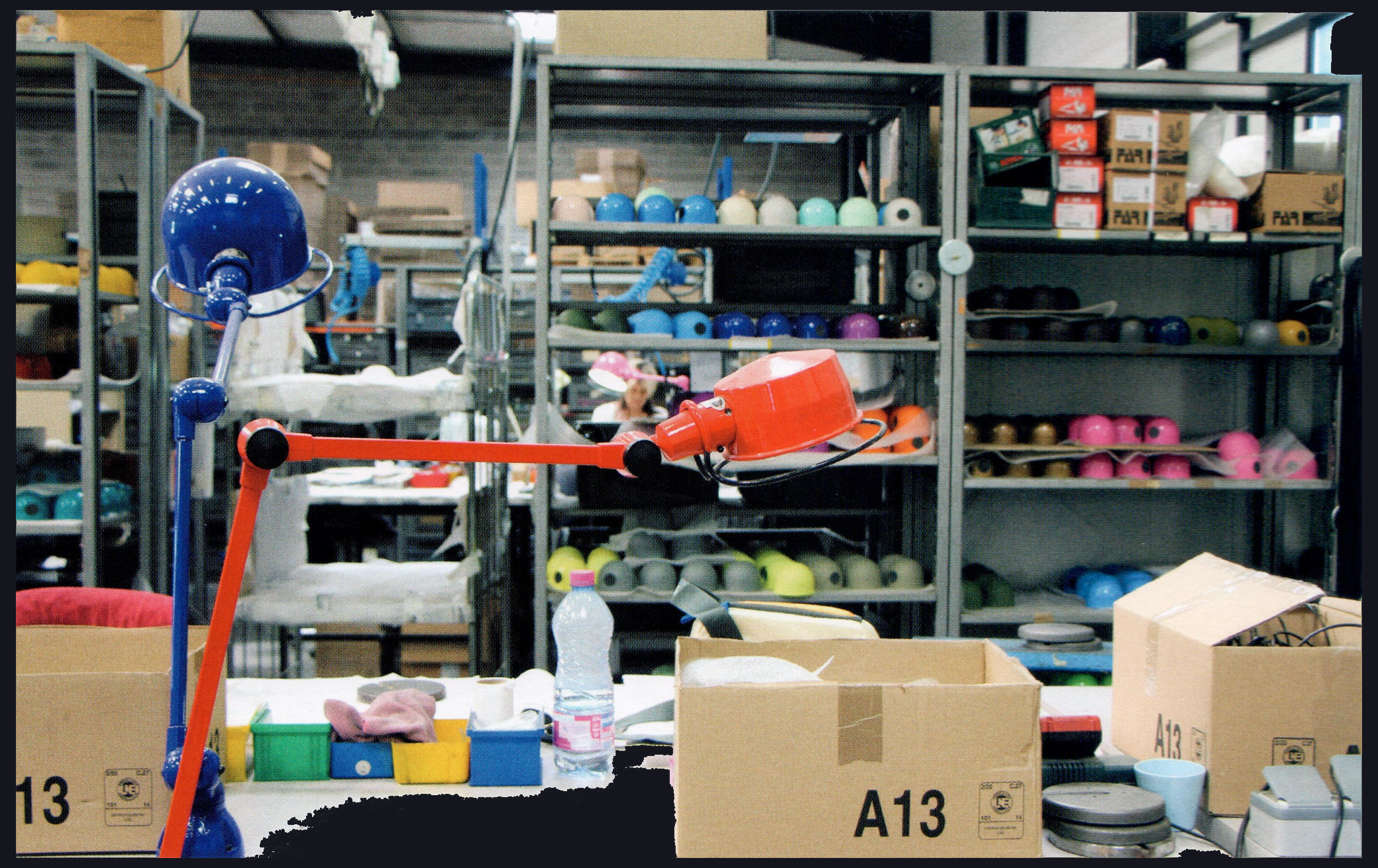 Jieldé is today a lighting icon, it is one of the sought-after high-end lighting.

Jieldé lamps are always made to order, by hand and numbered, with the original tools,
in the workshops of Saint Priest, in the suburbs of Lyon, France.

AN INDUSTRIAL LAMP MADE IN FRANCE